Description:
Three disks is a puzzle game where you will control three disks that are going on their orbits. They will move in a circle. From the center of the circles will start to move balls with colors as the colors of the disks. The goal of the game is to catch the ball with a disk that has the same color as the ball. Remember disks can move only in their orbit, so you need to be careful and catch the ball with the right disk. If you catch the ball with the wrong colored disk the game will be over. Tap on the screen to control the disks. They move all in one row so it will be interesting to play.

Instructions:
Tap on the screen to play this game 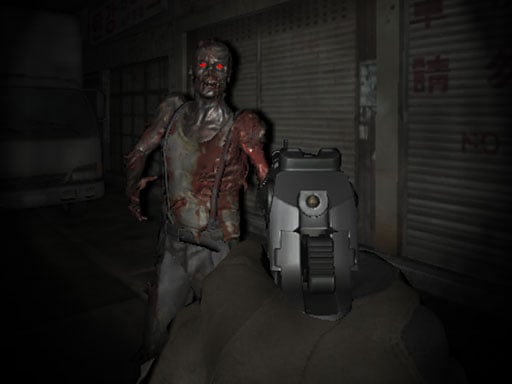 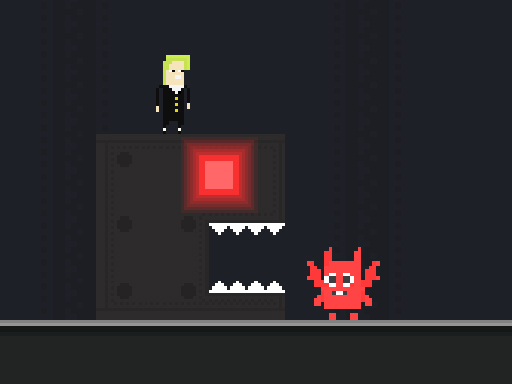 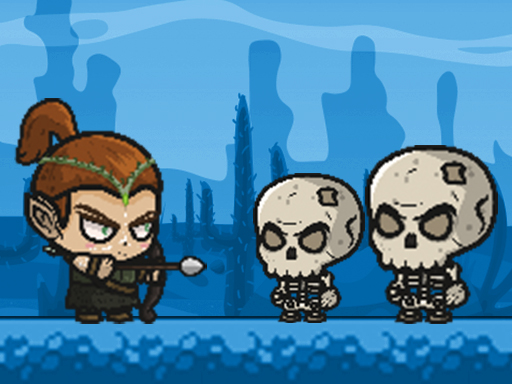 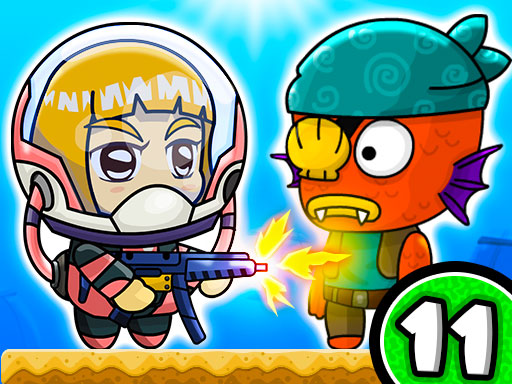 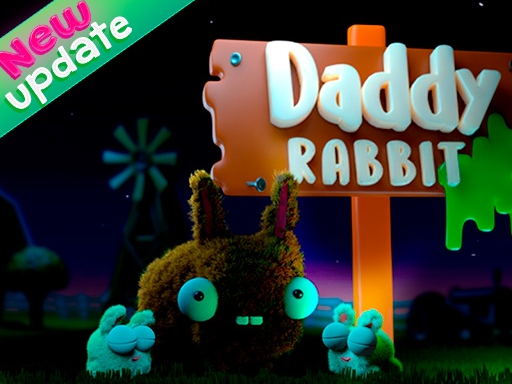 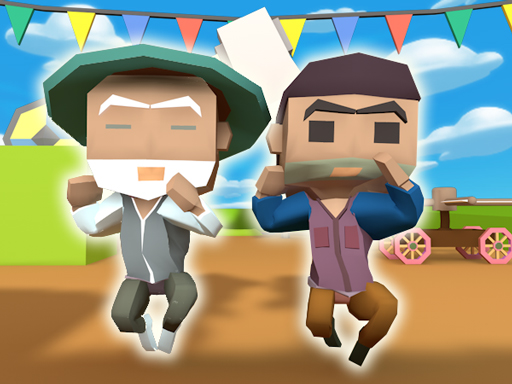 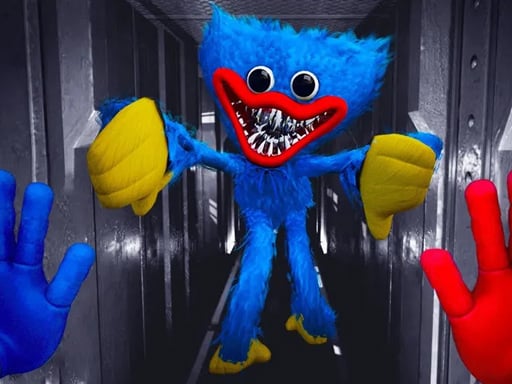 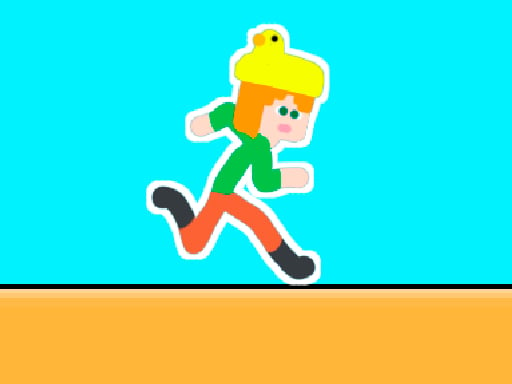 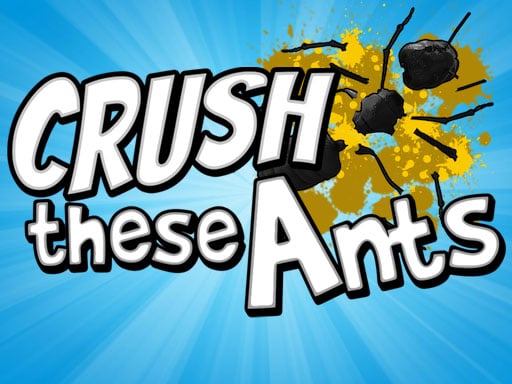 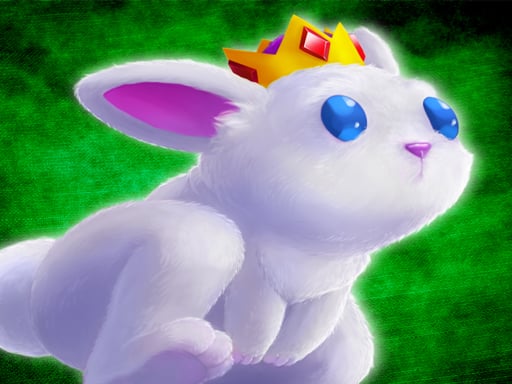 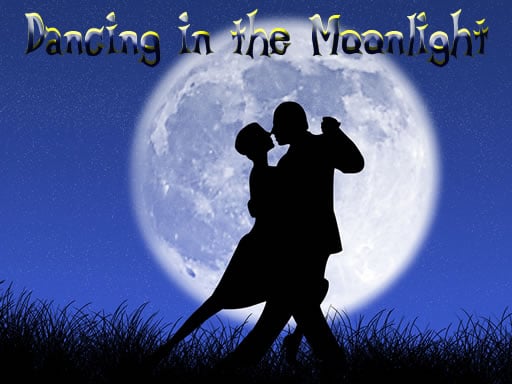 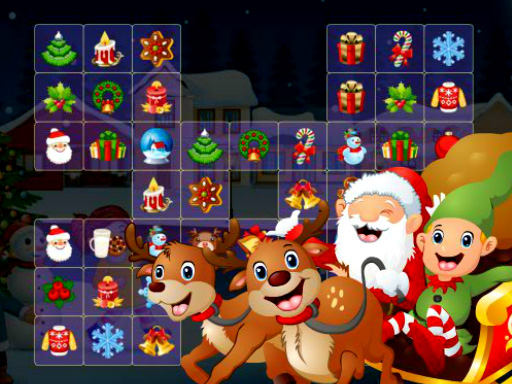 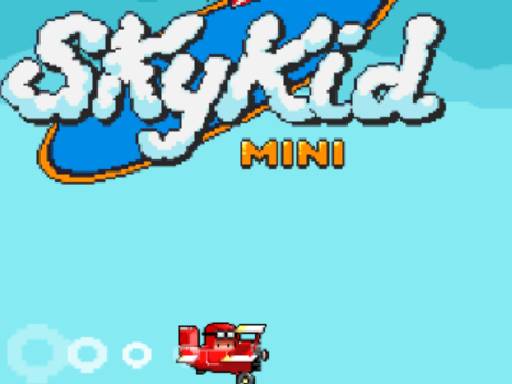 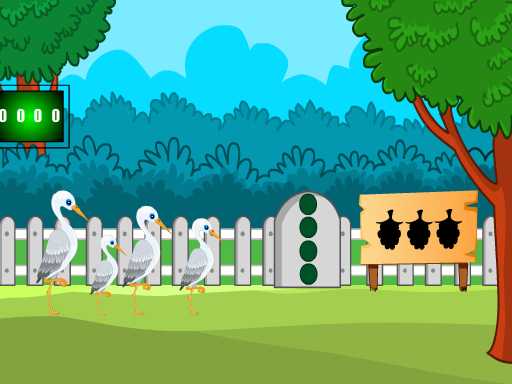 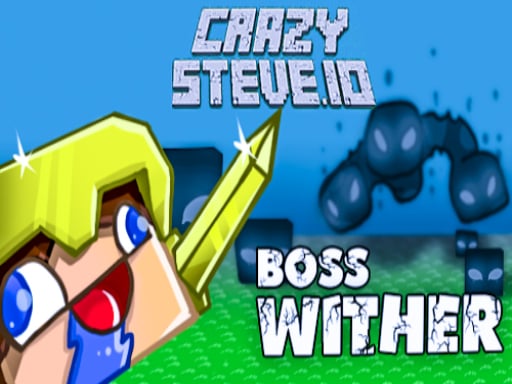 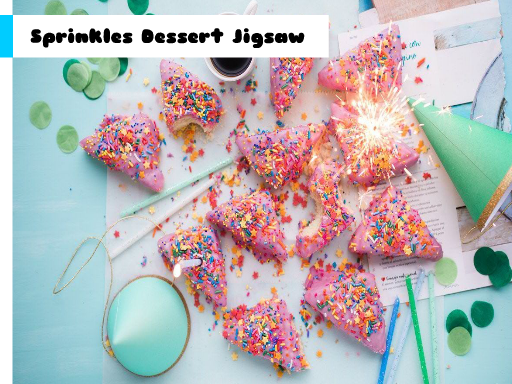 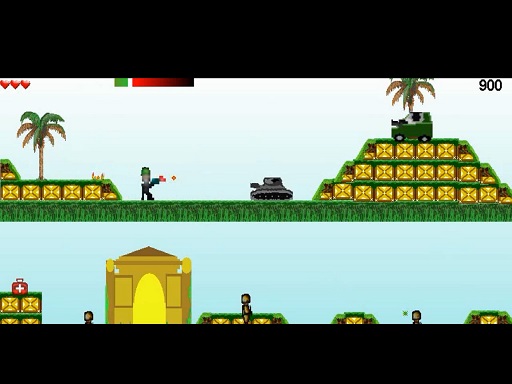 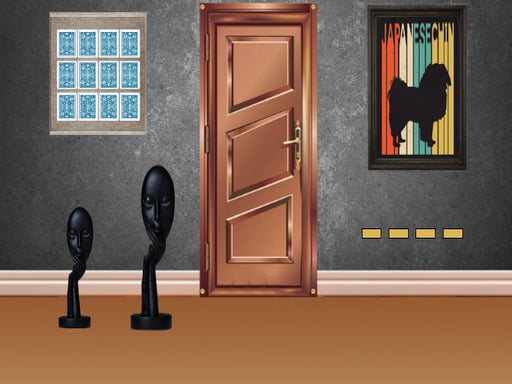 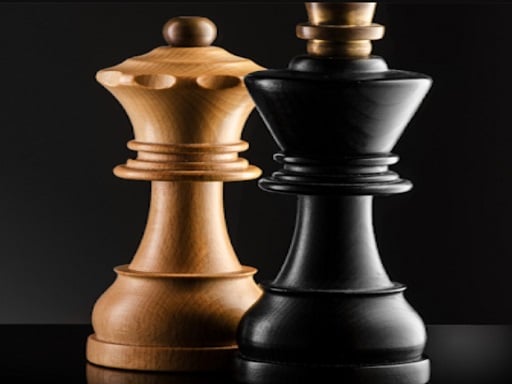 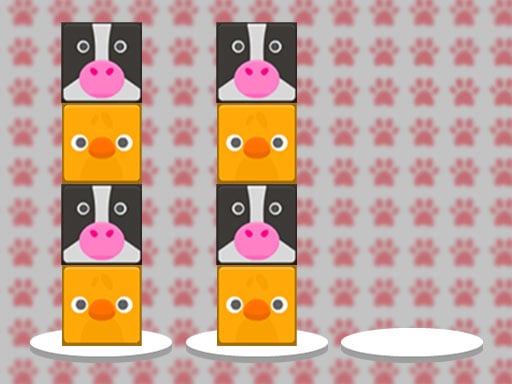 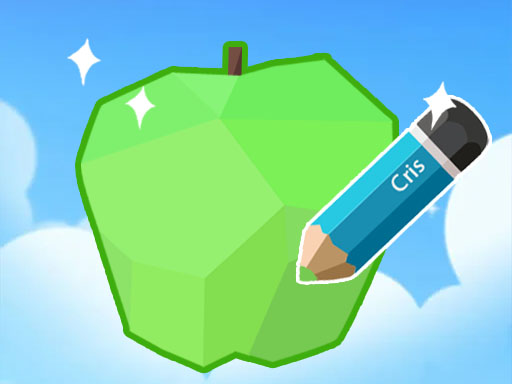 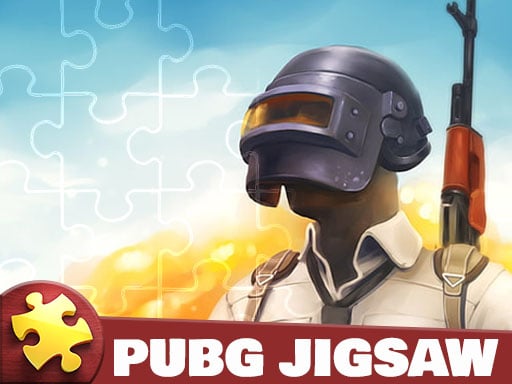 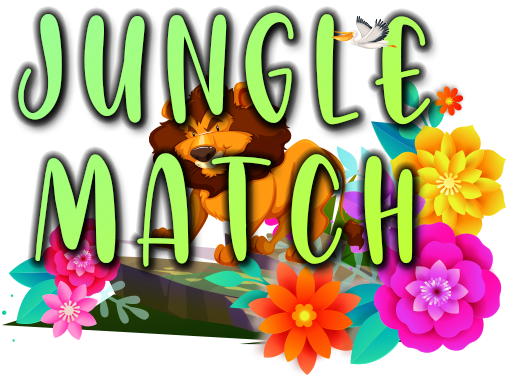 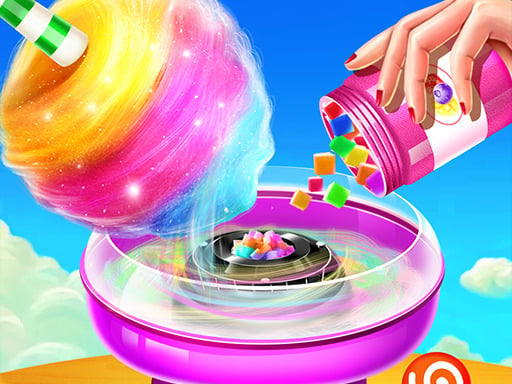 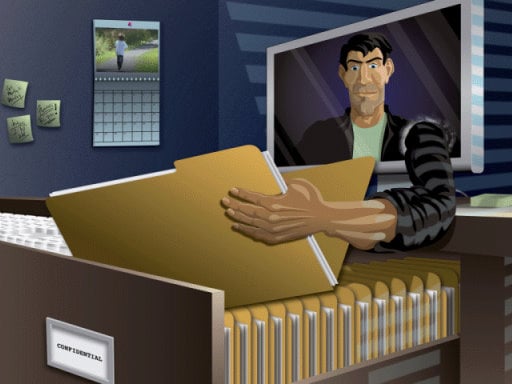 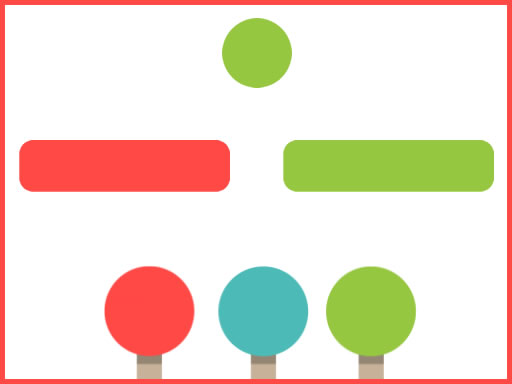 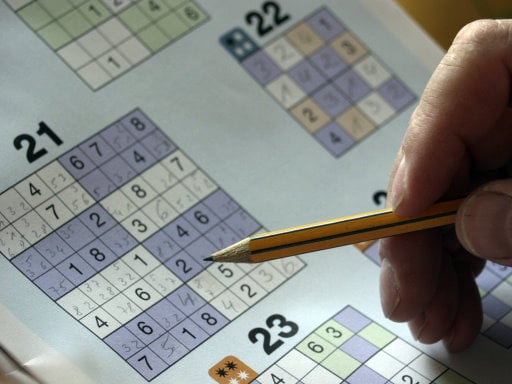 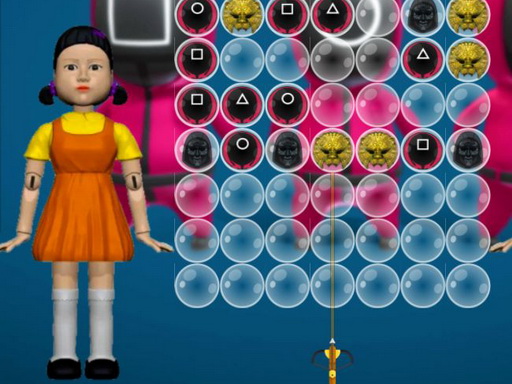 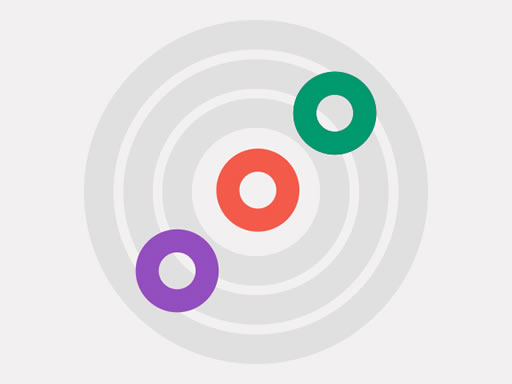 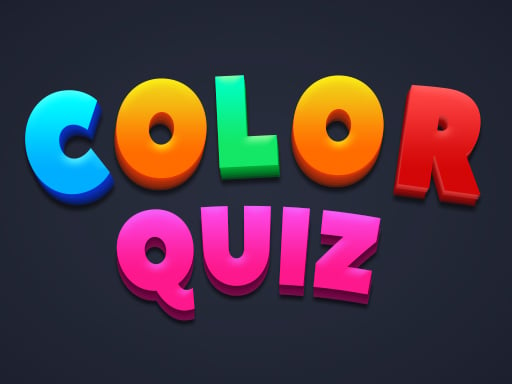